I may have mentioned this before but if you were to ask me what my favourite console is I’d probably immediately state that is was SEGA’s Dreamcast. Dwelling on the question further would probably bring up other systems that would be in contention, notably the first two PlayStations, but if asked and expecting an immediate answer the Dreamcast is what would find its way to the tip of my tongue first. Graphically it looked ace at the time and alot of the games still hold up really well now, with the focus being on sharp, bright graphics.

So what are my favourite five games? Starting from number five and finishing with my favourite (and those who know me wont be surprised at what it is), here they are.

Fun, Fresh and Funky. Three words that perfectly describe both Jet Set Radio’s audio and visual design. Those sharp yellow’s, oranges and greens in my mind are absolutely iconic and whilst I still listen to its soundtrack today. If Sonic the Hedgehog perfectly sums up the attitude of SEGA during the Mega Drive era, then Jet Set Radio does the same for the Dreamcast era in that it oozes cool, is really experimental, has more than a hint of the arcade in it (even if its not a proper arcade title).

I have two fond memories of Soul Calibur, the first is staying over at a friends one night and the pair of us working through Edge Master mode, unlocking everything we could and playing about with the intro sequence (replacing Sophitia with Astaroth brought a few laughs). The other is introducing my better half to it when we were first dating nearly seventeen years ago and us spending many an evening battling it out against each other over and over again and her getting gradually better.

So good it gets re-released every time we get a new console. Now admittedly the versions I’ve played the most are the PlayStation 2 and XBox 360 ones, but its still quintessentially a Dreamcast title in my mind. I wasn’t lucky enough to get a copy when it was released at the end of the consoles life (hence why I ended up with it on PlayStation  2), but a friend did and I’d borrow it at every opportunity (likewise Samba De Amigo). Playing it now I have to put headphones on and just love listening to the music slowly build as you progress and love the Running Man section most of all.

I bought my Dreamcast for two things, Crazy Taxi was one of those reasons, the other we’ll come to in a moment. Whats not to love about it? Its proper SEGA blue skies gaming where everything feels positive, add in its famous soundtrack and a ridiculous handling model that rewards the player for dangerous but skillful driving which all resulted in Crazy Taxi grabbing me for hours and hours and I actually became very good at it, back in the day I could get into the region of $20,000.00 every time I booted the game up and played Arcade Mode, scores that none of my mates could touch. 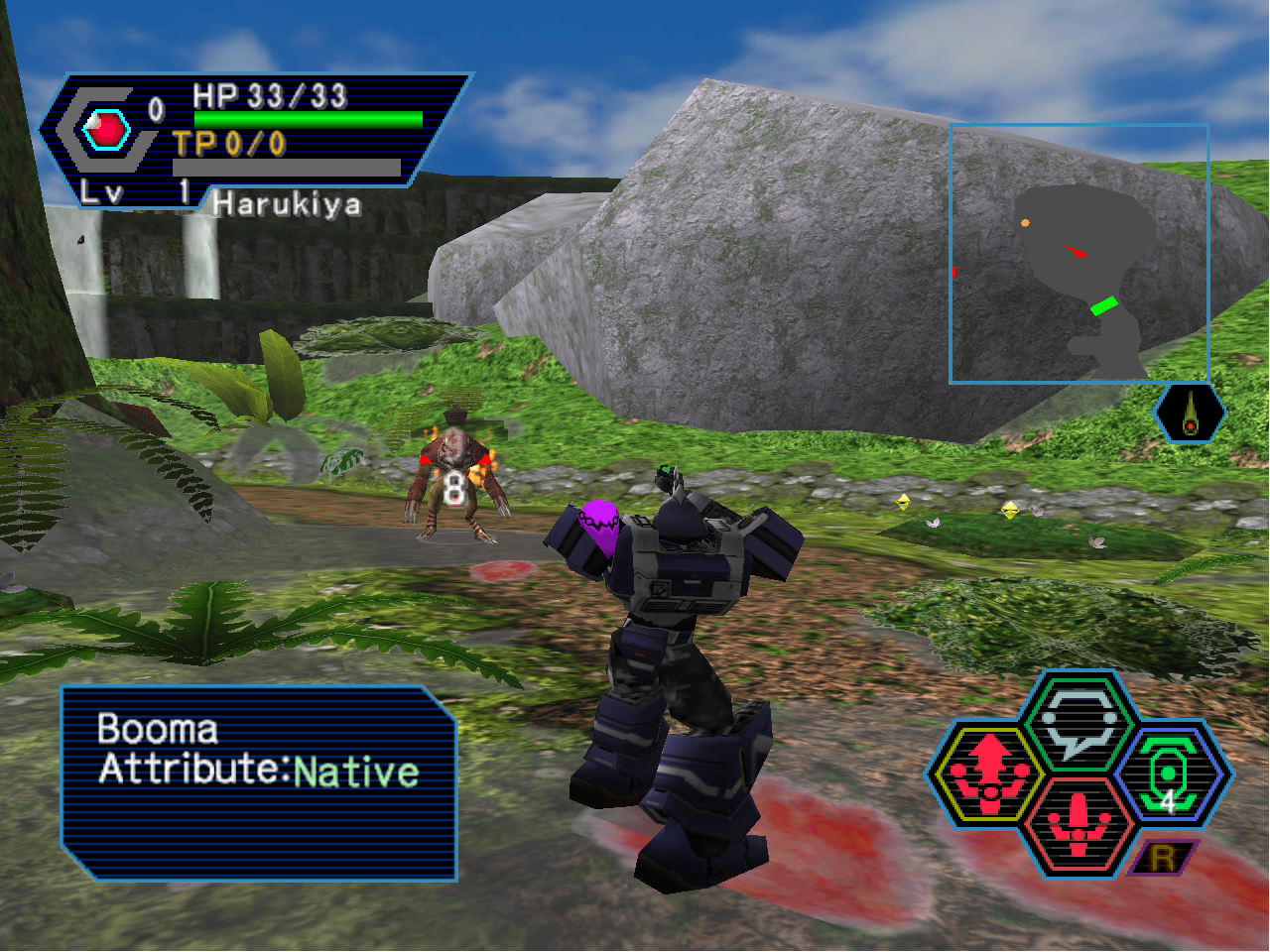 I’ve previously dedicated a #ThrowbackThursday to Phantasy Star Online, its a game I keep returning to, when I get the Dreamcast down from the loft its normally PSO (or Crazy Taxi) that I boot up first. I have it on other systems too, GameCube, XBox and PC, but its the Dreamcast where it feels most at home. Those with some technical ability are now able to utilise a Raspberry Pi to take the Dreamcast version online again via private servers, I’m not brave enough to try that yet (but may do so in the future) but have recently returned to Ragol via a PC private server for the Blue Burst release of the game.